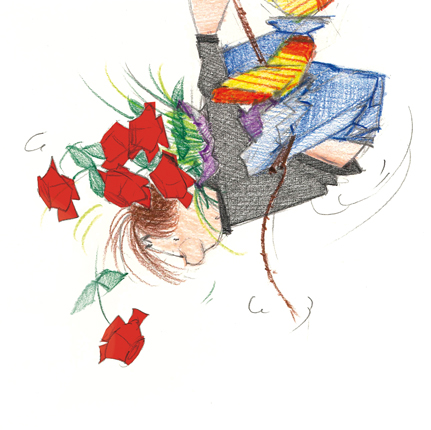 Born in Barcelona on September 20 th of 1958, being the fourth brother of a large family of six children; three boys and three girls. The books and magazines that were filling the family library, wake his draftsman’s vocation up. The world that being a child resists him in mathematics and in the school homeworks, he finds in the game and the images.

“I remember my childhood surrounded by sisters, brothers and lots of cousins, with whom we shared the walk to school and the long summer holidays, always with many games, scratches, plasters, picnics, bicycles and the disagreeable homework that posed the discordant note of so much merriment and fun.”

After leaving school, he begins to work as an apprentice draftsman at the printing company “Seix i Barral” and later as an errand boy and archivist at the Patent and Trademark office “I. Ponti”. During this time he studies in the evening at the School of Arts and Crafts of Barcelona, nevertheless he does not finish his learning.

Thoughout this period he makes small contributions to a variety of magazines and publications , but his first professional order is made by Barcanova Publishing House , that were seeking collaborators to edit their books, receiving a first assignment to illustrate a few school textbooks.

From that moment, he manages to reach his dream of living only drawing, starting a professional career that allows him to greatly diversify his work, publishig numerous story books, doing publicity work and contributions to magazines and newspapers.

In these professional beginning he meets the illustrator Agustí Asensio and his wife, the writer Mercé Company, that togehter with the artist José Mª Lavarello join to share a study that lasted for years and will be vital for his development as a draftsman. He takes part in the creation of Illustrator’s Professional Association of Catalonia, of which he is president from 1989 to 1993

In 1997 he moves to Sitges, where he still lives. It is in this new period when he meets the writer Jordi Sierra i Fabra with whom he begins a fruitful collaboration, firstly publishing the comic strip “Jorge and the rest of the World” that appears during nine years in the Sunday supplement of the newspaper “EL PAIS” and many more books.

In addition to his work as a draftsman and illustrator, with more than three hundred and fifty books published and translated into numerous languages, he carries out spreading jobs, and also as a commercial artist and from time to time he takes part in both individual and collective exhibitions and lectures.

«I was learning the trade with trips, with the aim of reaching some point of course, until I was able to look back and finally put myself in the paths made.

Always on my desk with a large and suggestive blank paper, ink, lots of pens, water colors, candy, the radio and the desire to have much, much room for the little things, my family, my friends, the feasting, the long walks, thew laughs and a little cranky. « 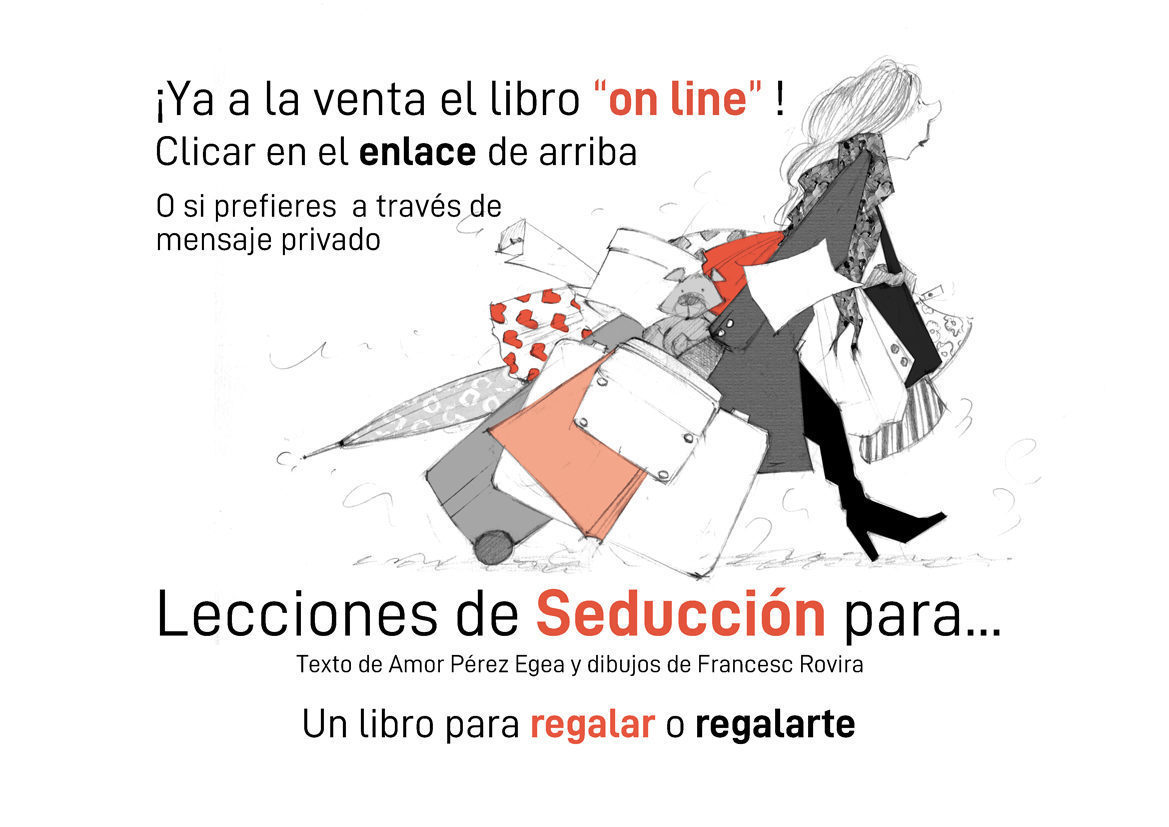 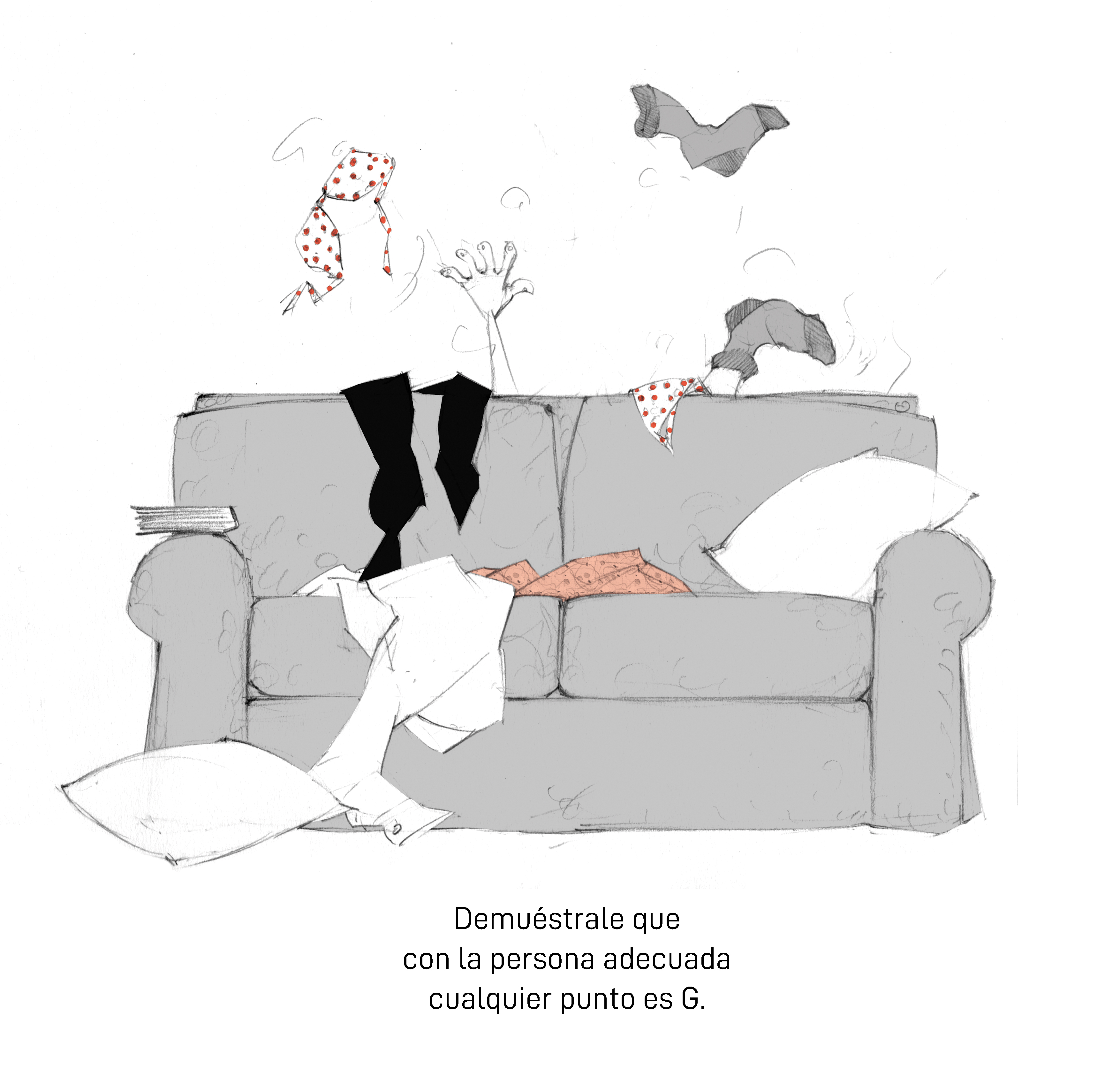